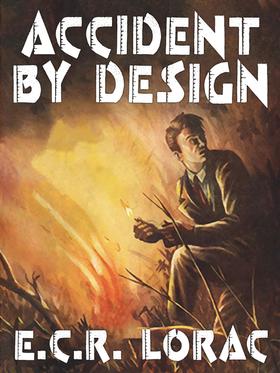 Templedean Place in the Cotswold Hills of England was among the last of the truly aristocratic estates, where old family traditions still ﬂourished. When Gerald Vanstead arrived from Australia with his family, to attend his father in his last illness, other, more deadly things flourished.


Gerald's wife was the bickering kind; he drank too much, was given to feuding with the chauffeur, and seemed excessively tightlipped and disagreeable—and so no one was particularly sorry when one day the brakes on Gerald's car failed to hold, and he and his wife were killed.


A family picnic ended in the accidental death of another Vanstead, a fire destroyed what might have been a clue, and there was a night of horrible suspense before Inspector Macdonald could say who hated Gerald Vanstead the most and who, in a house of cultured, well-bred men and women, was most capable of murder.