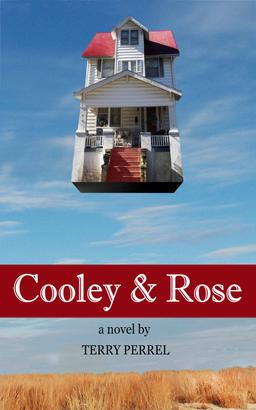 One morning in May 1948, prudish Rose Godwin wakes, believing mistakenly that someone is trying to kill her. She quickly realizes it is her husband up to his dirty tricks.

Cooley has not meant to scare her. His wife of nineteen years had looked so beautiful lying in bed, gently snoring, her lovely lips parted, and it was the last that reminded him of how the guys home from war crowed about the way women in Europe could make a man see stars.

Fed up with her husband’s constant need for intimacy, Rose announces she is leaving South Norfolk, Virginia – nicknamed by its residents as the Hollywood of the East. Cooley hopes she does go. Then he can spend more time with his girl, LaBelle, an aspiring singer. His wife, Rose, who has failed to produce a child and seems uninterested in trying more often to do so, has had snits before but never has gone father than the few block to her mother’s house.

This time, however, she surprises him and herself as she heads by way of Route 66 to Hollywood, home to movie stars and the killer of The Black Dahlia, and farther. That is when the real trouble begins as Cooley and Rose, both keepers of secrets, reluctantly confront their own shortcomings and foolish expectations of love.

A gem of comic literature, Cooley & Rose is an imaginative work that explores the vagaries of the human heart. Beautifully crafted and peopled by unforgettable characters, it is a story that readers will long remember.

I'm Married but I Feel Like I'm Single
Pepper Bonay-Martin

The Beach Beneath the Beach
Ted Michaels