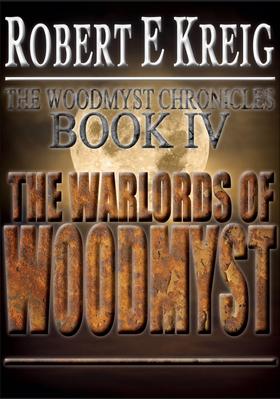 Beschreibung zu „The Warlords of Woodmyst“

Darkness approaches and death comes with it.

Their forces are mighty.

The White Witch returns for vengeance.

This time, she has the Mistresses and their armies at her disposal.

A prophecy is unveiled and a new power emerges in the form of a boy.

Is he to become the great Maji spoken about by the members of the coven?

Tomas Warde attempts to rise to the challenge of leading his people against familiar foes and strange creatures as battles against opposing forces attack from outside the village, and emotional conflict tests his strengths from within.

With their allies disbanded and their world falling apart, the only hope mankind has left lies with Woodmyst.