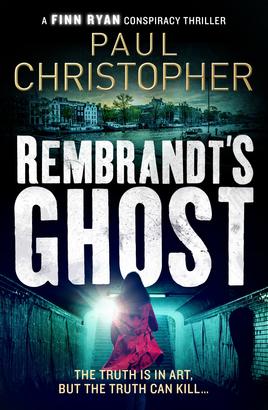 A lost masterpiece. A fortune beyond belief. A race to survive.

For archaeologist Finn Ryan luck comes in the form of an unlikely legacy from a man she never knew. Along with her co-heir, Billy Pilgrim, she inherits a house in Amsterdam, a cargo ship off Borneo and what appears to be a fake Rembrandt.

But behind its canvas lies a real Rembrandt portrait, which in turn conceals a clue to a centuries-old mystery at the bottom of the South Pacific. Pursued by ruthless adversaries, Finn and Billy are thrown into the hunt for a forgotten treasure that could change their lives forever… or end them in an instant.

It doesn't take them long to realise that they've found one piece of a much larger puzzle – and a trail of clues that could get them killed.