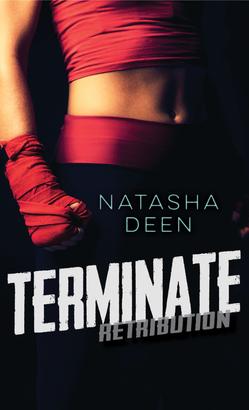 Josie's friend Amanda is missing. But because she's a runaway with a history of drug use and other risky behavior, no one seems to care. Clem, the owner of the community kitchen in Vancouver's Downtown Eastside where Josie works in exchange for food, advises her to just leave well enough alone. Then a young man whose friend is also missing asks her for help. Josie learns that she, along with the other teens who helped her bring down the cop responsible for the death of her entire family, is becoming known on the street as a person who makes sure justice is done. When the battered bodies of homeless teens start filling the city's morgue, Josie and Team Retribution suspect a connection to their missing friends and begin investigating. They discover an underground fight club where at-risk youth are being forced to fight and even kill each other for sport. Josie is captured and may have to enter the ring herself to save her friends.

The League of Delphi
Chris Everheart

From Above
Norah McClintock