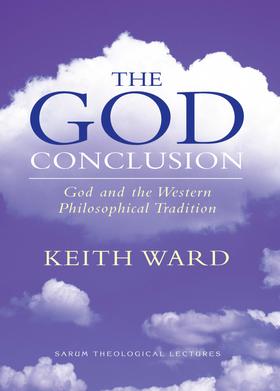 God and the Western Philosophical Tradition

… Plato was not a world-hating totalitarian

… Aquinas’s Five Ways are not so bad after all

… Schopenhauer was not quite an atheist

… and other refreshing new perspectives on spiritual thinking in western philosophy.

This entertaining book posits the theory that philosophy, far from being the enemy of religion, has more often than not supported a non-materialist view of the universe. Keith Ward re-examines the works of western philosophy’s greatest thinkers – from Plato and Aquinas to Kant and Hegel – and suggests that the majority accepted ‘the God conclusion’: that there is a supreme spiritual reality which is the cause or underlying nature of the physical cosmos.