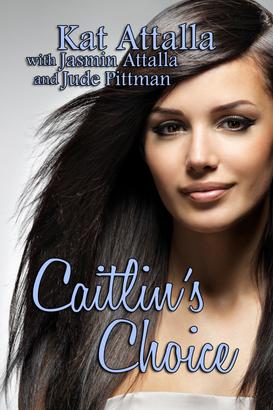 On the eve of a yearlong transfer to Singapore, fabric designer Caitlin Adams threw caution to the wind. Spending a soulful night in the arms of sexy Andrew Sinclair made her want to put hard-won cynicism aside and believe in dreams of a future together. Until she discovered Andrew had lied to her about their chance encounter. A year later, only her cherished baby's face was a reminder of the man she was still trying to forget. Falling for a spirited woman like Caitlin was the last thing hard-headed businessman Andrew Sinclair meant to do, especially after she'd stormed out of his hotel room before he could explain himself. Now she's back in The States, and he's determined to be a father to their child, even if it means filing a custody suit to get her attention.