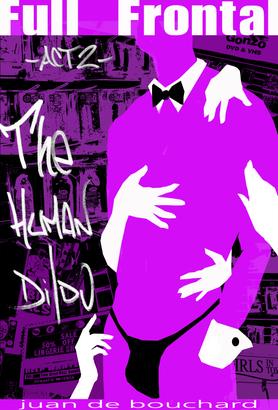 Juan, a South American immigrant living in San Francisco, CA just got a job as a porn-shop clerk and started dating the hottest stripper in town. His goal is to one day be a famous porn-star but in the meantime, inspired by his girlfriend he becomes a stripper himself.

Lost in a world of extreme promiscuity, liberal self-exploration and kink the former introverted nerd, who grew up obsessed with Tolkien, super-hero comic-books and hip-hop culture, tries to make up for all the traumatic years of forced celibacy, when he felt he didn't register in women's radars.

Inside the Glory Hole
Trev2323

100 Days on the Road to Grace
Mike Genung