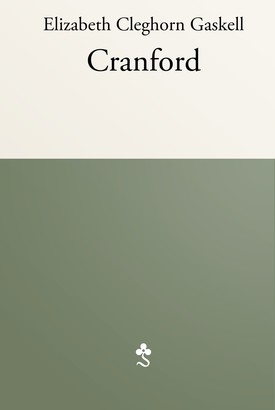 Cranford is one of the better-known novels of the 19th century English writer Elizabeth Gaskell. It was first published in 1851 as a serial in the magazine Household Words, which was edited by Charles Dickens. The fictional town of Cranford is closely modelled on Knutsford in Cheshire, which Mrs Gaskell knew well. The book has little in the way of plot and is more a series of episodes in the lives of Mary Smith and her friends, Miss Matty and Miss Deborah, two spinster sisters. The "major" event in the story is the return to Cranford of their long-lost brother, Peter, which in itself is only a minor portion of the work, leaving the rest of the novel at a low-key tone. The novel has been thrice adapted for television by the BBC. The first version was broadcast in 1951, the second in 1972, with Gabrielle Hamilton as Miss Matty, and the third version in 2007.