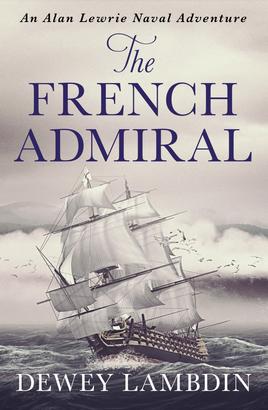 Embroiled in war, Alan Lewrie is in for the fight of his life

After being shipped off to the navy, Alan Lewrie has found his sea legs. Although a stark contrast to the social whirl of London, his rise in status to naval officer rather suits him.

When, alongside the crew of the Desperate, he finds himself entangled in the siege of Yorktown, he is forced to fight for his life. But rescuing a loyalist family, along with their attractive daughter Caroline, gets Lewrie in even hotter water…

The second action-packed instalment of The Alan Lewrie Naval Adventures is perfect for fans of Philip McCutchan, Julian Stockwin and Patrick O’Brian.