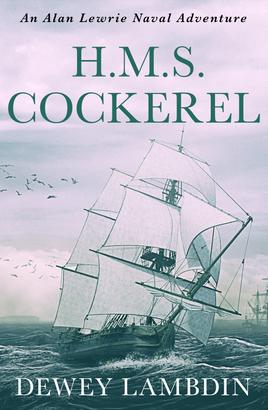 It is 1793, and Alan Lewrie, swashbuckling naval warrior turned family man, longs for battle. Oppressed by life as a gentleman farmer, when revolutionary France draws Britain into war, Lewrie is only too pleased to answer the navy’s call.

But life aboard the H.M.S Cockerel is marred by a malaria-stricken tyrant of a captain and a restless crew. When the war escalates Lewrie finds himself at the Battle of Toulon where he meets a dashing young Napoleon Bonaparte. Outnumbered three to one, Lewrie takes on the French in a desperate bid to help the Royalists escape…