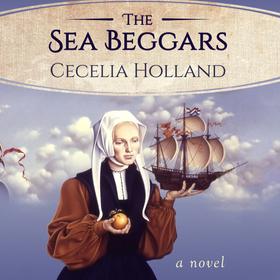 Against the background of the Protestant Reformation and conflicts between England and Spain, this novel relates the rise of the House of Orange and the beginnings of Dutch nationalism. The factual history of the conflict is long and complex, but Holland tells an insightful, if small, slice of a much bigger picture, through the stories of one Dutch family. Holland brings the reader into the action, fighting alongside Jan & Hanneke against Alva and the Spaniards who seek to crush their revolution.

Cecelia Holland was born in 1943 and has written 24 historical novels, the first of which was published in 1966. The New York Times has called her a "literary phenomenon." She attended Connecticut College and now lives in Northern California.

Men of Our Times or Leading Patriots of The Day
Stowe, Harriet Beecher

Beyond the Searching River
Jacquelyn Cook