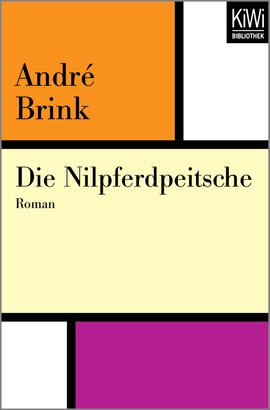 Thrice nominated for the Nobel Prize for Literature and twice shortlisted for the Booker Prize, ANDRÉ BRINK is one of South Africa's eminent novelists. He is the author of over 20 works of fiction, many of them written during the years when apartheid dominated the culture of his country. His first openly political novel, Kennis van die Aand became a cause célèbre. It was banned a year after its publication under new censorship laws applied for the first time to an Afrikaans writer. Brink later translated the work into English as Looking on Darkness. A prolific literary critic and dramatist, Brink has worked for over 40 years as an academic and as a translator of works as varied as Mary Poppins and Shakespeare's plays into Afrikaans. André Brink is an outspoken recorder of South Africa's turbulent history from the days of apartheid to the present.