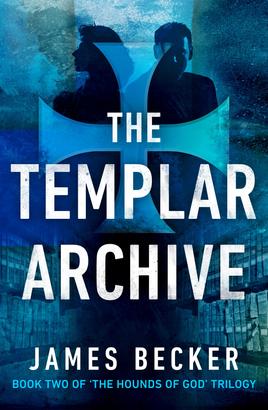 The most precious prize of them all...

While deciphering what few clues they have managed to recover about the Templar’s secrets, Jessop and Mallory make a discovery about their legendary treasure. Rather than gold or jewels, the long-sought prize may be something far more valuable: information.

For the Templars were the original inventors of international banking. Lands, titles and the fates of entire noble houses were placed in their keeping. The records of such transactions, though centuries old, may possibly yield the greatest wealth in the world.

But hunting for such an archive places Jessop and Mallory in the crosshairs of Europe's most powerful families...

The Lost Treasure of the Templars
James Becker

The Devil's Half Mile
Paddy Hirsch

When the Dead Speak
Sheila Bugler