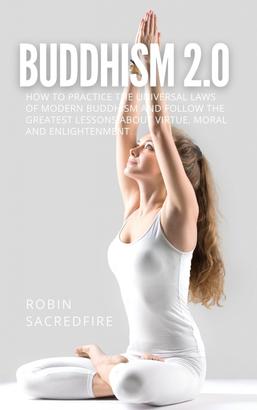 How to Practice the Universal Laws of Modern Buddhism and Follow the Greatest Lessons about Virtue, Moral and Enlightenment

Even thought the universal truths presented by Buddhism are immortal and will remain as such for many centuries to come, even thousands of years, they have been interpreted in different ways and by different groups. Today, however, many Buddhists seek for a more practical application of such principles, by transforming them into laws that can be practiced in a daily basis and in any context, namely, in our relation with others and with our ambitions. In this sense, this book reveals a path to enlightenment as being immersed in the material world of illusions, rather that segregated from it and neglecting it. This new slant on Buddhism represents, in such a challenging way, a demonstration about how anyone can practice this life philosophy in any context and by following the same principles described by the first practitioners of Buddhism.

And The Heart Is Mine
Petrus Faller

Learn the Techniques and Strategies of Tennis
Todd Hicks