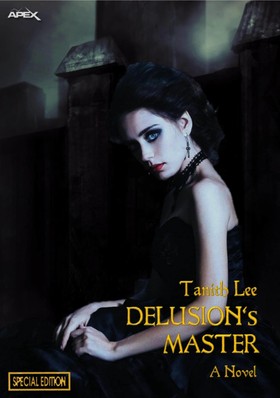 When the world was flat and the gods had not yet restructured the universe, the cities and hopes of mankind hung upon the whims of the immortal lords of all diabolical powers.For these, such as Azhrarn, Night's Master, and Uhlumc, Death's Master, the world was a flesh-and-blood playground for all their strangest desires. Hut among those demonic lords, the strangest was the master of madness, Chuz.The game that Chuz played with a beautiful woman, with an ambitious king, with an ancient imperial city, was a web work of good and evil, of hope and horror. But there was always Azhrarn to interfere—to bend delusion to a different outcome—and it was a century-long conflict between two vain immortals with women and men as their terrified pawns.TANITH LEE, acclaimed as the "princess-royal of high fantasy," winner of the prestigious August Derleth Award, now presents a new novel of brilliant coloration and sparkling imagination.

A Labyrinth of Scions and Sorcery
Curtis Craddock

Down and Out in the Magic Kingdom
Cory Doctorow

The Descent of Monsters
JY Yang