Born 1949, studied Asian Studies at the Humboldt University Berlin with a focus on Cambodian language and culture. He worked as a diplomat in Laos and Cambodia from 1972 to 1977, as cultural attaché in Romania from 1981 to 1987. After the reunification Behling worked as senior assistant at the Institute for International Relations in Potsdam as an Indochina expert. From 1991 until his retirement, he was a journalist with Springer Publishing. Behling published work on topics such as GDR espionage, the news service of the National People's Army, and the allied military missions in Germany.

Born 1985, studied Psychology and Urban Planning with a focus on cultural and political psychology at the Free University Berlin and in Bremen. He had already discovered his personal field of interest "historical urbanistics" during his school days. In 2010 he founded a small tour guide company alongside his studies, with which he was able to offer the first guided tours of the former allied listening station on the Berlin Teufelsberg, which had been inaccessible for 40 years. 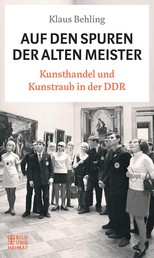 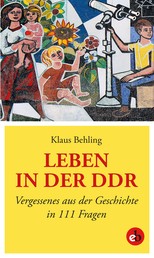 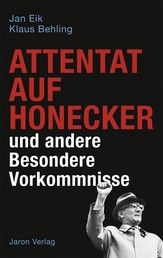 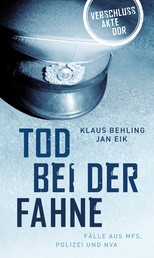 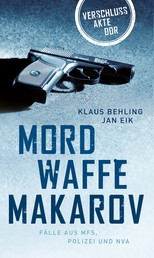 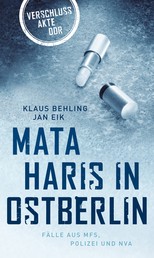 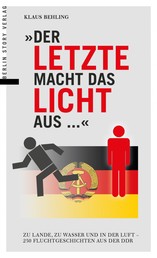 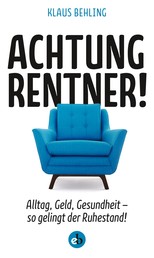 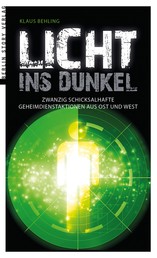 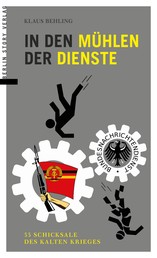 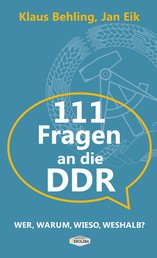 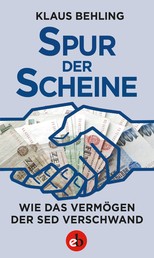