Rodney Hall's books are published in the USA, UK, Australia and Canada and in translation into German, French, Danish, Swedish, Spanish, Portuguese and Korean. His many radio and TV scripts have been broadcast by the ABC and the BBC.
He has twice won the Miles Franklin Award (for Just Relations in 1982 and The Grisly Wife in 1994) and been three times nominated for the Booker Prize. He won the Canada - Australia Award in 1988 and the Victorian Premier's prize for Captivity Captive in 1989. He was presented with the gold medal of the Australian Literature Society in 1992 and again in 2001.
His thirty-four books include twelve collections of poems, twelve novels, two biographies and several books of social commentary, among them Popeye Never Told You, his memoir of his childhood during WWII, and his most recent work of fiction, the widely acclaimed Silence, in 2011. 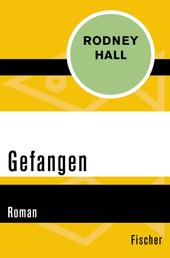 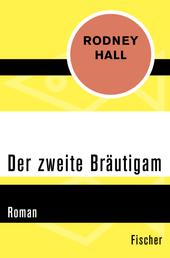 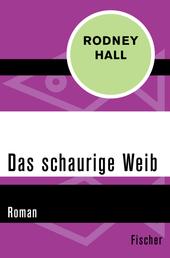