Michelle St. James is the critically acclaimed author of over fifty published novels and seven novellas. Her first series (under her not-so-secret real name) received starred reviews from Kirkus and Booklist and was one of Booklist's Top Ten Debut novels. Her books have been published in over thirty countries and translated into over twenty languages. Michelle lives in a converted barn in New York with a leaking roof, a 65-pound puppy, and three perpetually annoyed cats. 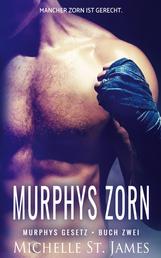 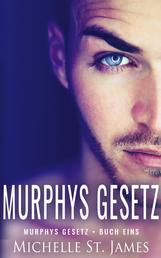 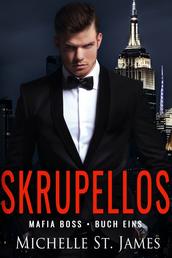 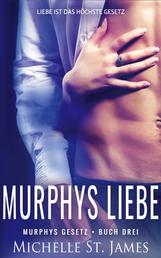 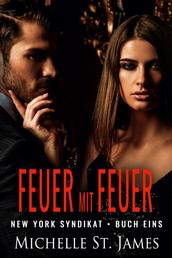 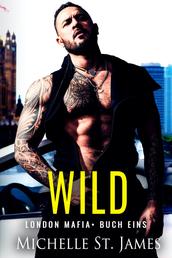 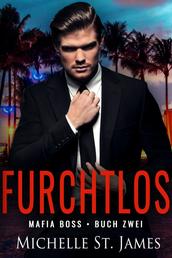 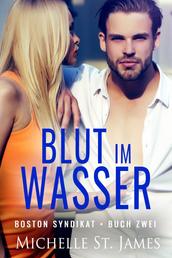 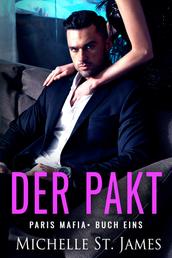 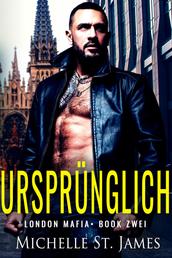 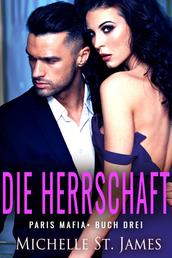