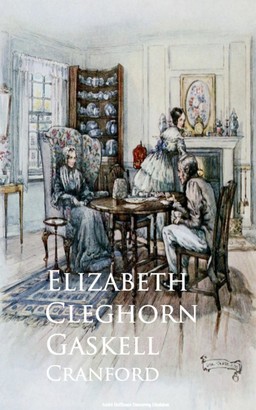 Cranford is one of the better-known novels of the 19th-century English writer Elizabeth Gaskell. It was first published, irregularly, in eight instalments, between December 1851 and May 1853, in the magazine Household Words, which was edited by Charles Dickens. It was then published, with minor revision, in book form in 1853. In the years following Elizabeth Gaskell's death the novel became immensely popular.

Men of Our Times or Leading Patriots of The Day
Stowe, Harriet Beecher

Essays from the Chap-Book
Various