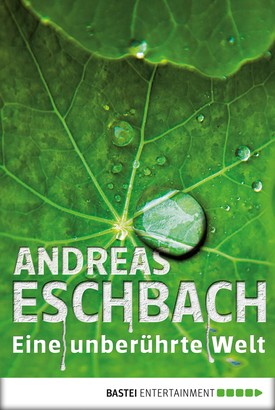 Andreas Eschbach was born 1959 in Ulm, Germany. In 1996, his first novel, Die Haarteppichknüpfer (The Hair Carpet Makers), won one of the highest awards of German science fiction, the SFCD-Literaturpreis. His second novel, Solarstation, won the other great German science fiction award, the Kurd Laßwitz Preis. His third novel, Jesus Video, won both of them, became a nationwide bestseller in 2000, and was turned into a movie in 2002.

His first translation into another language was in 1998, when Die Haarteppichknüpfer was published in France as Des milliards des tapis de cheveux. It was not only the first German science fiction novel to be published in France after 18 years, it also won two literary prizes in France and Belgium. Several novels and short stories have been translated since then, into French, Italian, Czech, Japanese, Russian, and Turkish.

Eschbach currently lives on the French Atlantic coast with his family.