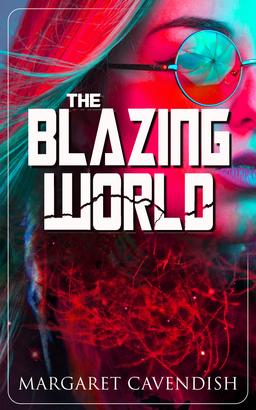 Blazing World is a utopian kingdom in another world (with different stars in the sky) that can be reached via the North Pole. A young woman enters this other world, becomes the empress of a society composed of various species of talking animals, and organizes an invasion back into her world complete with submarines towed by the "fish men" and the dropping of "fire stones" by the "bird men" to confound the enemies of her homeland, the Kingdom of Esfi.

The Dark Between the Stars
Kevin J. Anderson