These words are mine, a report from a staff sergeant of the reserve, who retired from active service in the German Army in 1990, but after a six-year break decided to live a life in uniform again and volunteered as a reservist for three missions in Afghanistan. From this point on, the Bundeswehr also participated in the foreign missions of the NATO troops. In December 2014, the ISAF mission ended in Afghanistan and a new advisory and training mission began. This is my - and their - story. 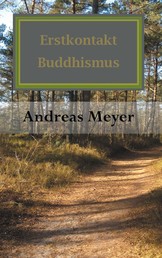 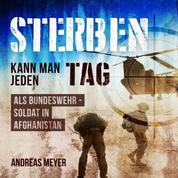 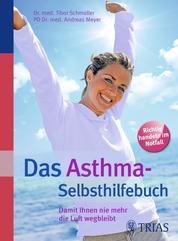 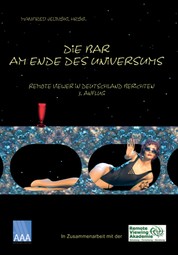 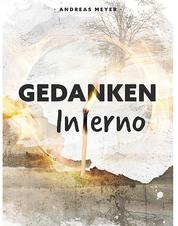 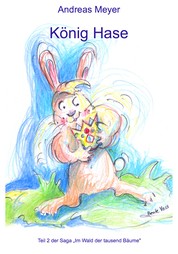 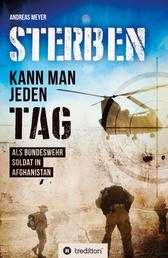 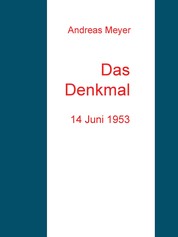 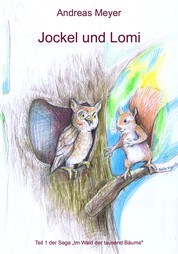 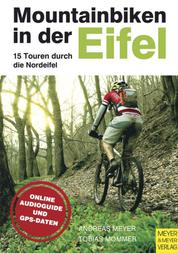 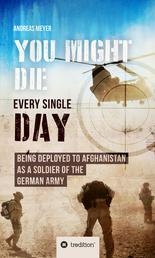 YOU COULD DIE ANY DAY

BEING DEPLOYED TO AFGHANI-STAN AS A SOLDIER OF THE GERMAN ARMY. 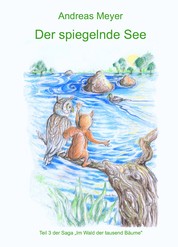