German-born author Paul Werner is a widely travelled, retired simultaneous interpreter working in a dozen or so foreign languages. What spare time he was accorded between high-level conference sessions used to be taken up with skippering sailing yachts of any size and description, both as a passionate offshore racer and an indefatigable island cruiser. His favourite haunts used to be the West Indies on one side of the Atlantic and the Greek and Turkish Aegean on the other. Once retired, Paul made writing his third or fourth professional career. True to some ancient mariner's advice, he now praises the sea aloud while snugly staying on land in romantic old Heidelberg. 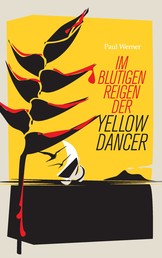 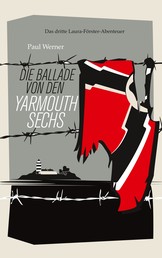 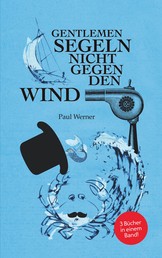 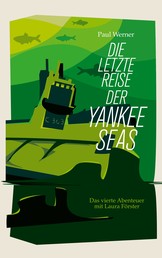 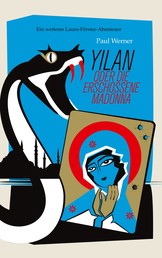 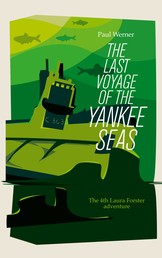 The Last Voyage of the Yankee Seas 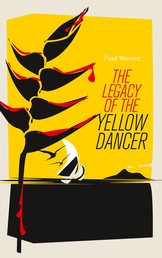 The Legacy of the Yellow Dancer 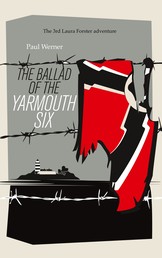 The Ballad of the Yarmouth Six 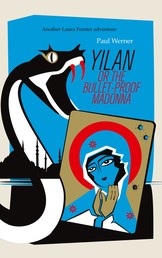 or the bullet-proof Madonna