Neil Turner is an American anthropologist living in Salvador, Bahia, Brazil. He holds a Ph.D. and a M.A. in Anthropology. While in the USA, Dr. Turner worked as a research analyst for the American College of Physicians (1992 - 2002), and he has worked as a computer information technician for the oldest law practice in the United States, Rawle &amp; Henderson (2005 - 2007). As a professor, he has taught at Tufts University, Boston, MA., California State University, Los Angeles, CA and as an adjunct professor at American Pathways University, Denver, CO. Dr. Turner has authored several papers and his work has been published by Grin Publishers, Munich, Germany. Also, his work has appeared in the Italian online journal for anthropology, Antrocom. Currently, he is teaching ESL, TOEFL, developing educational software for the computer and conducting ethnographic research for a book on Brazil. 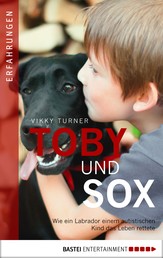 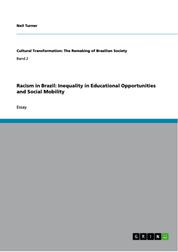 Racism in Brazil: Inequality in Educational Opportunities and Social Mobility 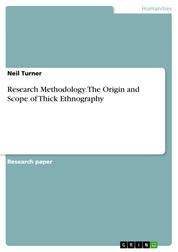 Research Methodology. The Origin and Scope of Thick Ethnography 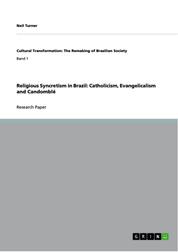 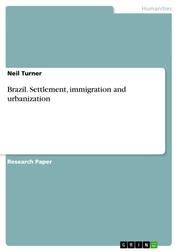 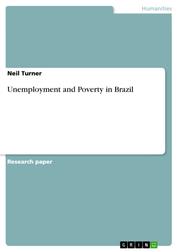 Unemployment and Poverty in Brazil