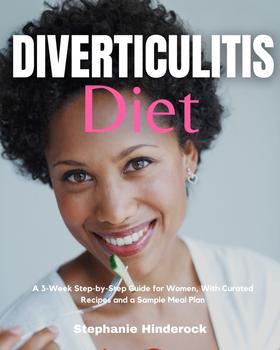 A 3-Week Step-by-Step Guide for Women, With Curated Recipes and a Sample Meal Plan

Did you know that diverticular disease occurs more in western countries compared with developing countries? This may be due to the generally unhealthy diet composed of processed food items rather than natural ones! In areas such as the United States, Australia, and Europe, half of the population of 60-year-olds and above have diverticulosis.


In this guide, the inflammation of diverticula or diverticulitis will be explained in-depth, including the possible treatment through nutrition therapy. By the end of this guide, you are expected to learn the following: