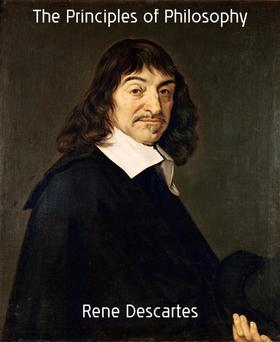 The Principles of Philosophy

Beschreibung zu „The Principles of Philosophy“

Principles of Philosophy is a book by Rene Descartes. It is basically a synthesis of the Discourse on Method and Meditations on First Philosophy.
It set forth the principles of nature—the Laws of Physics--as Descartes viewed them. Most notably, it set forth the principle that in the absence of external forces, an object&apos;s motion will be uniform and in a straight line. Newton borrowed this principle from Descartes and included it in his own Principia; to this day, it is still generally referred to as Newton&apos;s First Law of Motion. The book was primarily intended to replace the Aristotelian curriculum then used in French and British Universities. Descartes&apos;s use of the word "philosophy" in the title refers to "natural philosophy", which is what science was called at that time.

Dare to be your master
Suzanne Powell