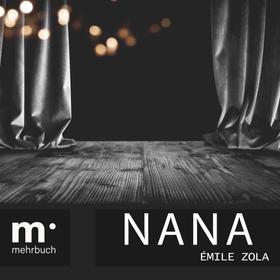 Émile Zola (1840–1902) was a novelist, playwright and journalist, the most important exemplar of the literary school of naturalism and an important contributor to the development of theatrical naturalism. Thérèse Raquin was Zola's first major work, originally published in serial format in 1867 and – due to its huge and immediate popularity – in book format in 1868. Zola was nominated for both the first and second Nobel Prize in Literature in 1901 and 1902.