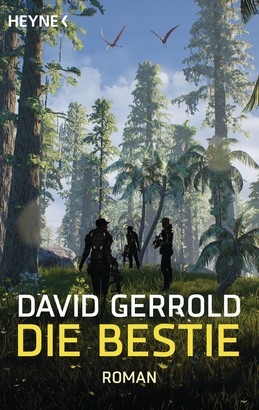 David Gerrold was barely out of his teens when he wrote the script "The Trouble With Tribbles" for the classic television series Star Trek. Nominated for a Hugo Award, it was listed by Playboy magazine as one of the 50 Greatest Television Episodes of All Time. And in a 1997 FOX TV special it ranked as the most popular science fiction episode on television of all time. He has written dozens of novels and twice has been nominated for both the Hugo and the Nebula awards. His novelette The Martian Child won the SF triple crown: the Hugo Award, the Nebula Award, and the Locus Readers Poll as Best Novelette. In addition to novel writing, he has written television scripts for Babylon 5, Tales from the Darkside, and The Twilight Zone. He served as a story editor/producer for the first season of Star Trek: The Next Generation. A frequent guest at SF conventions here and in Europe, he began a charity in 1988 in which money earned from charging one dollar for autographs -- plus profits from the sale of other SF memorabilia -- is donated to AIDS Project Los Angeles.