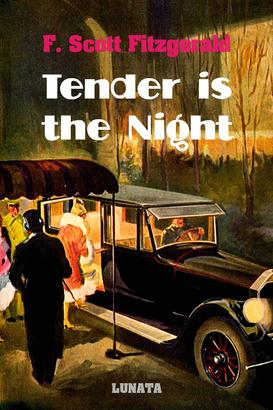 Tender is the night

Beschreibung zu „Tender is the night“

Dick and Nicole Diver are a glamorous couple who rent a villa in the South of France and surround themselves with a circle of friends, mainly Americans. Also staying at the nearby resort are Rosemary Hoyt, a young 17-year-old actress, and her mother. Rosemary becomes infatuated with Dick and also becomes close to Nicole. Dick toys with the idea of having an affair with Rosemary. Fitzgerald considered Tender Is the Night to be his greatest work.

This Side of Paradise (Legend Classics)
F. Scott Fitzgerald