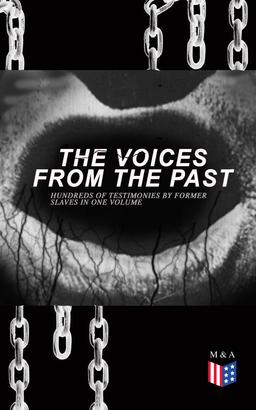 After the end of Civil War in 1865, more than four million slaves were set free. There were several efforts to record the remembrances of the living former slaves. The Federal Writers' Project was one such project by the United States federal government to support writers during the Great Depression by asking them to interview and record the myriad stories and experiences of slavery of former slaves. The resulting collection preserved hundreds of life stories from 17 US states that would otherwise have been lost in din of modernity and America's eagerness to deliberately forget the blot on its recent past. This edition brings to you the complete collection of first hand experiences and voices from the past that makes one question whether is it safe to forget or keep the memories alive for bigger battles ahead. A must read for everyone who is interested in US History, race relations and authentic historical research.
Contents:
Alabama
Arkansas
Florida
Georgia
Indiana
Kansas
Kentucky
Maryland
Mississippi
Missouri
North Carolina
Ohio
Oklahoma
South Carolina
Tennessee
Texas
Virginia