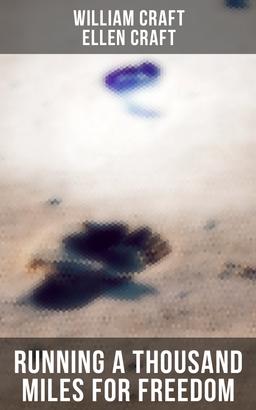 Running a Thousand Miles for Freedom

This eBook edition of "Running a Thousand Miles for Freedom" has been formatted to the highest digital standards and adjusted for readability on all devices.
"Running a Thousand Miles for Freedom" is a written account by Ellen Craft and William Craft first published in 1860. Their book reached wide audiences in Great Britain and the United States and it represents one of the most compelling of the many slave narratives published before the American Civil War. Ellen (1826–1891) and William Craft (1824 - 1900) were slaves from Macon, Georgia in the United States who escaped to the North in December 1848 by traveling openly by train and steamboat, arriving in Philadelphia on Christmas Day.