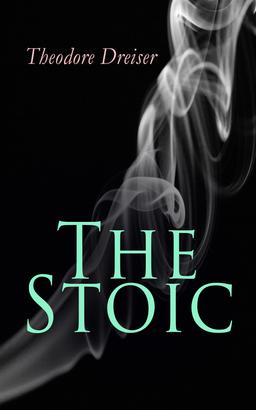 Frank Cowperwood, still married to his estranged wife Aileen, lives with his mistress Berenice. He decides to move to London, England, where he intends to take over and develop the underground railway system. Berenice becomes close to Earl Stane, while Frank has an affair with Lorna Maris, a relative of his. Meanwhile, he tries to fix Aileen up with Tollifer, but she becomes enraged when she finds out it was a ruse.