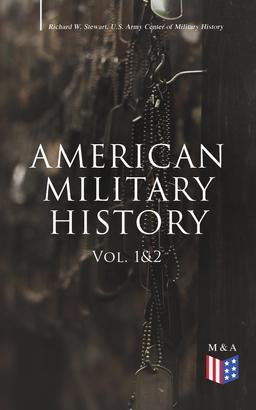 The story of the United States Army is always growing and changing. Historians constantly seek to reinterpret the past while accumulating new facts as America's Army continues to be challenged on new foreign battlefields. Nor does the Army, as an institution, ever stand still. It necessarily changes its organization, materiel, doctrine, and composition to cope with an ever-changing world of current conflict and potential danger. American Military History provides a comprehensive but brief account of Army's past. The history of an active organization tends to expand rapidly as the organization grows larger and more complex. The first volume covers the Army's history from its birth in 1775 to the eve of World War I. The second volume of this edition takes up that story and extends it into the twenty-first century and the early years of the war on terrorism.

The US Marines in World War II
J. Michael Wenger