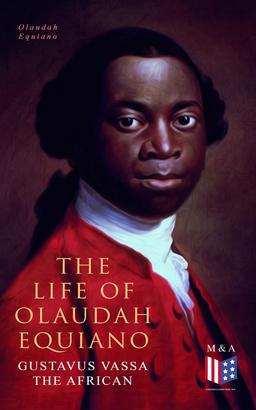 The Life of Olaudah Equiano, Gustavus Vassa the African

"The Life of Olaudah Equiano" is one of the earliest-known examples of published writing by an African writer and the first influential slave narrative of what became a large literary genre. Equiano's autobiography helped in the creation of the Slave Trade Act 1807 which ended the African slave trade for Britain and its colonies.
Olaudah Equiano (c. 1745 – 1797), known in his lifetime as Gustavus Vassa was a freed slave of Igbo extraction from the eastern part of present-day Nigeria, who supported the British movement to end the slave trade.

My Own Story
Emmeline Pankhurst