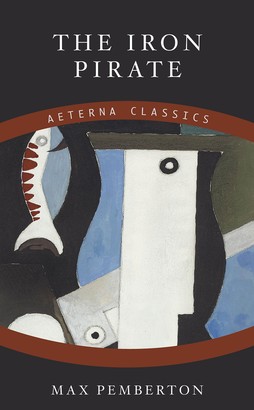 If it has not been your privilege to hear a French guard utter these words, you have lost a lesson in the dignity of elocution which nothing can replace. En voiture, en voi ture; five minutes for Paris. At the well-delivered warning, the Englishman in the adjoining buffet raises on high the frothing tankard, and vaunts before the world his capacity for deep draughts and long; the fair American spills her coffee and looks an exclamation; the Bishop pays for his daughter's tea, drops the change in the one chink which the buffet boards disclose, and thinks one; the trav eled person, disdaining haste, smiles on all with a pitying leer; the foolish man, who has forgotten something, makes public his conviction that he will lose his train. The adamantine official alone is at his ease, and, as the minutes go, the knell of the train-loser sounds the deeper, the horrid jargon is yet more irritating.

Tale of the Argonauts
Bret Harte