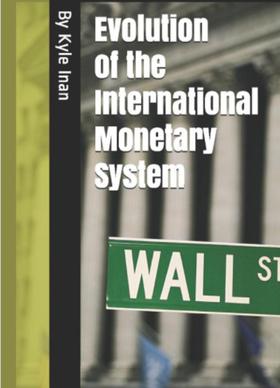 From Bretton Woods to the IMF

This book purports to examine in-depth the historical evolution of the International Monetary System starting with the “Classical Gold Standard System” that was adopted by various governments around the world between the years of 1880-1914. Following the inception of the “Inter-war Period” which took place between 1918-1939, the Classical Gold Standard System was abandoned. It was only after the post-WWII period that this standard was restored only for a short-period of time until the emergence of the “Bretton Woods System” between 1944-1971 which completely replaced the gold standard system with the U.S. dollar. It is also within the scope of this book to analyze the emerging monetary policy trends following the establishment of the Bretton Woods System that brought about the creation of the International Monetary Fund (the IMF) and the International Bank for Reconstruction and Development (IBRD).

On the Probable Fall in the Value of Gold
Michel Chevalier