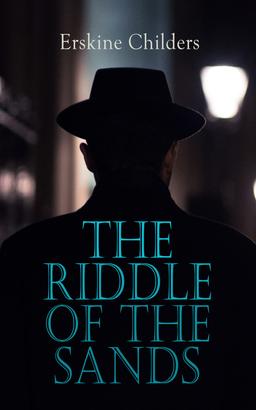 The Riddle of the Sands

Beschreibung zu „The Riddle of the Sands“

Carruthers, a minor official in the Foreign Office, is contacted by an acquaintance, Davies, asking him to join in a yachting holiday in the Baltic Sea. Carruthers agrees, as his other plans for a holiday have fallen through. As they sail off Davies gradually reveals that he suspects that the Germans are undertaking something sinister in the German Frisian islands. This is based on his belief that he was nearly wrecked by a German yacht luring him into a shoal in rough weather during a previous trip. Davies is suspicious about what would motivate the Germans to try to kill him. Having failed to interest anyone in the government in the incident, he feels it is his patriotic duty to investigate further – hence the invitation to Carruthers.

Ähnliche Titel wie „The Riddle of the Sands“