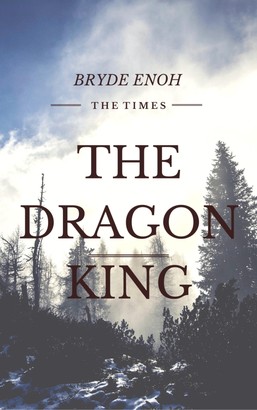 In the Land of Star a fictional kingdom, there is great poverty and death, the king has been mudered and the kingdom is at stake of being destroyed by its enemies.The prince embark's on a mission to save his kingdom and take control of his throne with the help of his dragon. With his relatives being his worst enemies and rivals for the throne, prince Raziil has a very little chance of being victorious. He is from the line of Red, the Red family own a Red dragon from which they had their name, the Red dragon is being handed own from generation to generation among the Red family to the chosen dragon lords.

Journey to the Center of the Earth
Jules Verne

The Tarasov Despite
Charlotte E. English