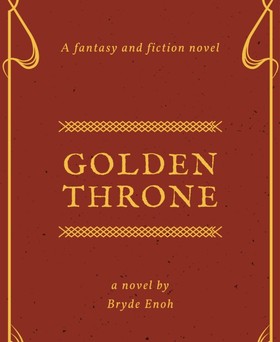 In a fictional kingdom of Egypt, the ruling Pharaoh had been killed. The pharoah was killed in a civil war between Rashkubel's army and the pharaoh. Rashkubel was a rebel who staged a coupe and seized the throne, killing the then pharaoh and sending the crown prince to the hash prison of Zahamed.Rashkubel slaughtered the Egyptian army and seperated the pharaoh's head. He then ascended to power and ruled harshly. The story begins with the resurection of Yemen, who was killed in the battle by Rashkubel. It shows the struggles of the young florist trying to get his life together. With Horus, a socerer, it seems impossible to defeat Rashkubel because Horus' magical powers was the main reason why Rashkubel ascended to power.