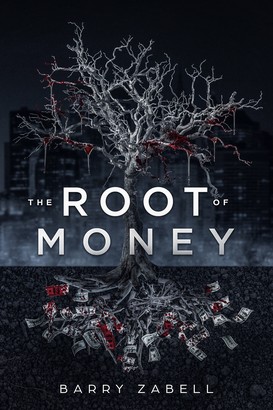 The Root of Money

Beschreibung zu „The Root of Money“

Computer programmer and network security specialist, Tecumseh ‘Tek’ Carrier has been delving into matters he has been told do not concern him. Following abandonment by his family, Tek isolates himself in his son’s bedroom to spend long nights breaching his bank’s computer network, compiling money laundering information gathered from their database; enough information, he hopes, to make a difference before it is too late.

From his estate in Lyons, France, Ahmed Al-Malmasi enjoys the finest vintages of the region and immersing himself in the history and culture of people he detests. Utilizing his great wealth, Al-Malmasi has launched a plot extending from Southeast Asia and the Spanish Riviera to the golden shores of the United States. While Al-Malmasi’s agents hasten to complete their mission, Tek battles bank corruption while struggling to reconnect with his family.

Instigated by Tek’s revelation, American law enforcement race to identify the threat and prevent a disaster that will materialize directly in the path of Tek and his family.