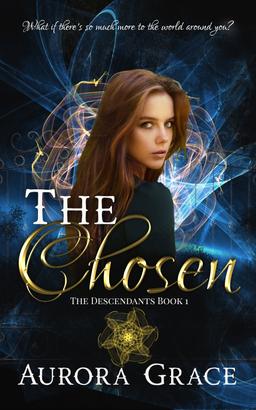 What if there’s so much more to the world you see?
When Elizabeth Summers jams on the brakes to avoid knocking into a man standing in the middle of the road, she is thrown into a world of angels, demons, and gods. A world where a shadow organization, the Elect, will stop at nothing to get her.
There’s no one she can turn to but Ian Knight. He has saved her once, and he promises to protect her.
But Ian is part of the Elect, one of their very best.
Will he give up all he has ever known and all that he’s been taught for Elizabeth? And with enemies in two separate realms, will Elizabeth and Ian ever be safe?

Journey to the Center of the Earth
Jules Verne