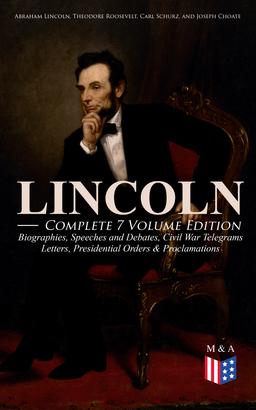 Including the Introduction by Theodore Roosevelt & 3 Biographies: The Every-day Life of the President, Lincoln by Carl Shurz and Abraham Lincoln by Joseph H. Choate

The Impeachment of President Andrew Johnson – History Of The First Attempt to Impeach the President of The United States & The Trial that Followed
Edmund G. Ross