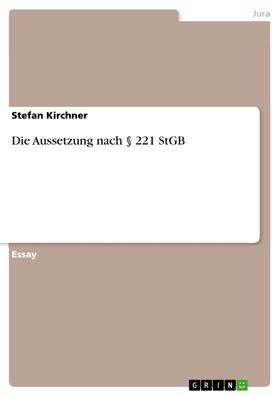 Docent Dr. Stefan Kirchner, Assessor jur., MJI is Associate Professor for Arctic Law at the Arctic Centre of the University of Lapland in Rovaniemi, Finland, and Adjunct Professor of Fundamental and Human Rights at the same university. His work focuses on the crossroads of human rights, the environment, shared areas, in particular the oceans and outer space, and international business and trade.
Prior to joining the Arctic Governance Research Group at the Arctic Centre he taught public law, international law and civil rights as Visiting Professor for Transitional Justice at the University of Turin (Italy), University Lecturer and Associate Professor for Fundamental and Human Rights, with a Special Focus on Indigenous Rights, at the Faculty of Law of the University of Lapland in Rovaniemi (Finland), Assistant Professor for International Law and Associate Professor for the Law of the Sea at Vytautas Magnus University in Kaunas (Lithuania), scientific employee in the Department of Public Law of the Faculty of Law of Georg-August-University in Göttingen (Germany), and Visiting Lecturer at the Institute of International Relations at Tars Shevchenko National University in Kyiv (Ukraine) and at the Faculty of Law Justus-Liebig-University in Giessen (Germany). Formerly a practising lawyer (Rechtsanwalt) in Germany for over a decade, he has worked on international trade law, corporate law, the law of the sea and human rights law, including cases at the German Federal Constitutional Court (Bundesverfassungsgericht), the German Federal Supreme Court (Bundesgerichtshof), the German Federal Administrative Court (Bundesverwaltungsgericht) and the European Court of Human Rights. In addition, he served as legal agent for Germany’s Federal Maritime and Hydrographic Agency, working on international shipping law, oil pollution and seafarer training issues. Dr. Kirchner is active in a number of professional organizations and is a regular reviewer for a number of academic publishing houses and academic journals, a member of editorial boards for several international academic journals and has written over one hundred academic articles and book chapters. He has been an evaluator of research projects for the Norwegian Academy of Sciences and Letters. Prior to his legal career he worked as a freelance journalist in Germany, as an emergency medical technician (Rettungssanitäter) for the German Red Cross and as a factory worker for a company producing transformers.