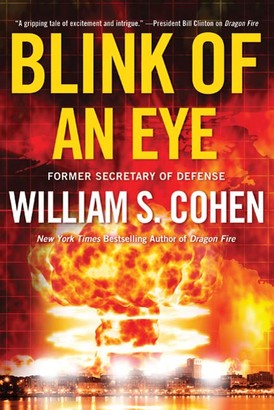 Blink of an Eye

Beschreibung zu „Blink of an Eye“

It is America's worst nightmare: A nuclear bomb destroys a major city. Thousands of Americans are dead and many more will die from radiation poisoning. Threats promising more attacks spread through the media. Panic has broken out in many cities. How could American intelligence have failed to detect a nuclear device? Who is responsible for the blast?

Sean Falcone, national security advisor, is tasked with identifying and tracking down the attackers. Powerful forces within the Capital point the finger at Iran. But appearances are always deceiving, and never more so than when millions of innocent people may die for a crime they did not commit. With the potential to incite the entire Muslim world against America and bring the world to the brink of Armageddon, Falcone discovers an astonishing secret hidden deep within the upper echelons of Washington's elite...but why should the President—or the American people—believe him?