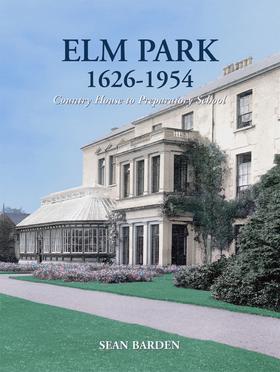 In 1920 Seth Smith and Willoughby Weaving acquired the house and grounds known as Elm Park and established a preparatory school for boys aged between seven and fourteen. During the Second World War over 60 boys attended the school, but a decline in numbers after 1945 resulted in its closure in 1954. Many of its former pupils went on to play important roles in the world of business, industry, the armed forces, the civil and diplomatic services.

This beautifully illustrated book by Sean Barden draws on material collated by the ''old boys'' of the school. It is much more than simply a chronicle of the school, however, as the history of Elm Park and the families associated with it are covered from the early seventeenth century through to the beginning of the twentieth.

Struggle for Shared Schools in Northern Ireland: The History of All Children Together
Jonathan Bardon