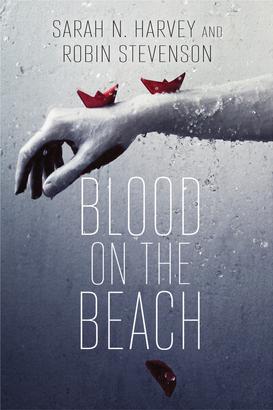 Blood on the Beach

Beschreibung zu „Blood on the Beach“

Eight teens are dropped off on a remote west-coast island for a week-long treatment program called INTRO (Into Nature to Renew Ourselves). The story is told by two of them: Alice, whose police-officer mother believes Alice might have a substance-abuse problem, and Caleb, who assaulted his abusive stepfather. They are joined by six other miscreants and three staff: a psychologist, a social worker and an ex-cop. On the first night, one of the girls disappears from her cabin. There is a panicked search of the island, but she is nowhere to be found. The adults seem oddly ineffectual in dealing with the crisis—and then the ex-cop gets sick and dies. The radio has been sabotaged, and there is no way to call for help. When the social worker also becomes ill, the kids decide to take matters into their own hands and track down the killer.

Pieces of Me
Darlene Ryan

Kings of the Court
Alison Hughes