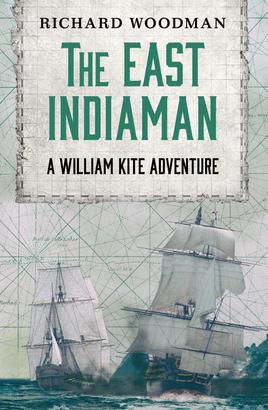 The final thrilling instalment of The William Kite Naval Adventures.

The American Revolution is in full swing, with Yankee privateers swarming in British waters. For ship-owners like Captain William Kite of Liverpool, ruin is only a gun-shot away.

When providence strikes the embattled Kite yet again, he is desperate to restore his fortune and travels to London for a final throw of the dice. He travels from the smoky air of the city to the thunderous discharge of cannon fire over the Indian Ocean.

As the sea-battles of the American War of Independence reverberate, will Kite emerge a hero or will fate deal him one last decisive blow?
A swashbuckling naval tale, perfect for fans of David McDine, Bernard Cornwell and Patrick O’Brian.