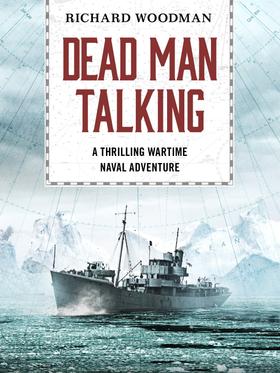 A wartime attack on a defenceless merchant convoy brings the intent of the Admiralty into question. Was it merely a bad tactical decision or something more sinister?

Why did Admiral Dudley Pound scatter Convoy PQ17 in the Barents Sea on the evening of 4th July 1942? Most of the merchant ships were destroyed while not a single one of the warships assigned to protect them was lost, casting a long shadow over subsequent events.

Why did Pound act as he did? And why was this information an official secret for so long? It might have remained so, but for the revelations of a dead man talking.

A thrilling tale of World War II from Richard Woodman, perfect for fans of Patrick O’Brian and Dewey Lambdin

The Last of the Wagon Pioneers
John & Probst

The Lion at Sea
Max Hennessy