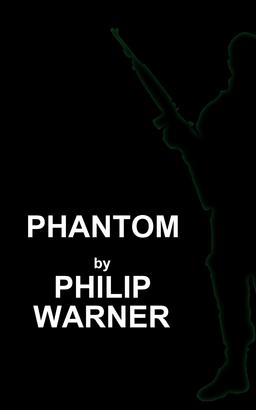 PHANTOM remains perhaps the least well-known of the wartime special regiments. It was formed in 1939 with the mission of finding out exactly where all the Allied forward positions were; a task which required linguistic ability, tact and radio expertise. After Dunkirk its squadrons at first kept an eye on all invasion points, before deploying to Greece and the Middle East. An indispensable direct communications link between the forward units and command headquarters, it operated in Italy, Sicily, Austria, France, Belgium, Holland and Germany. PHANTOM was at Dieppe with the Commandos, in France with the SAS, at Arnhem with the 1st Airborne Division and in Germany until the surrender. As Philip Warner’s fascinating history shows, PHANTOM was so successful in its role of tracking both allied and enemy movements and relaying vital information direct to commanders that it became hugely respected and yet retained its aura of mystery.